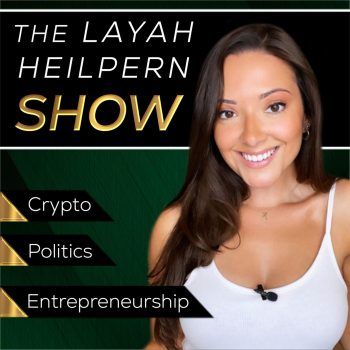 Youtube Spotify Apple
The Layah Heilpern Show, focuses on Crypto, Politics, Motivation and Entrepreneurship. It empowers people to take personal responsibility over their finances, health, life and general success. The podcast explores the political ideologies behind bitcoin and spreads mass adoption through hosting influential thought leaders in these areas. 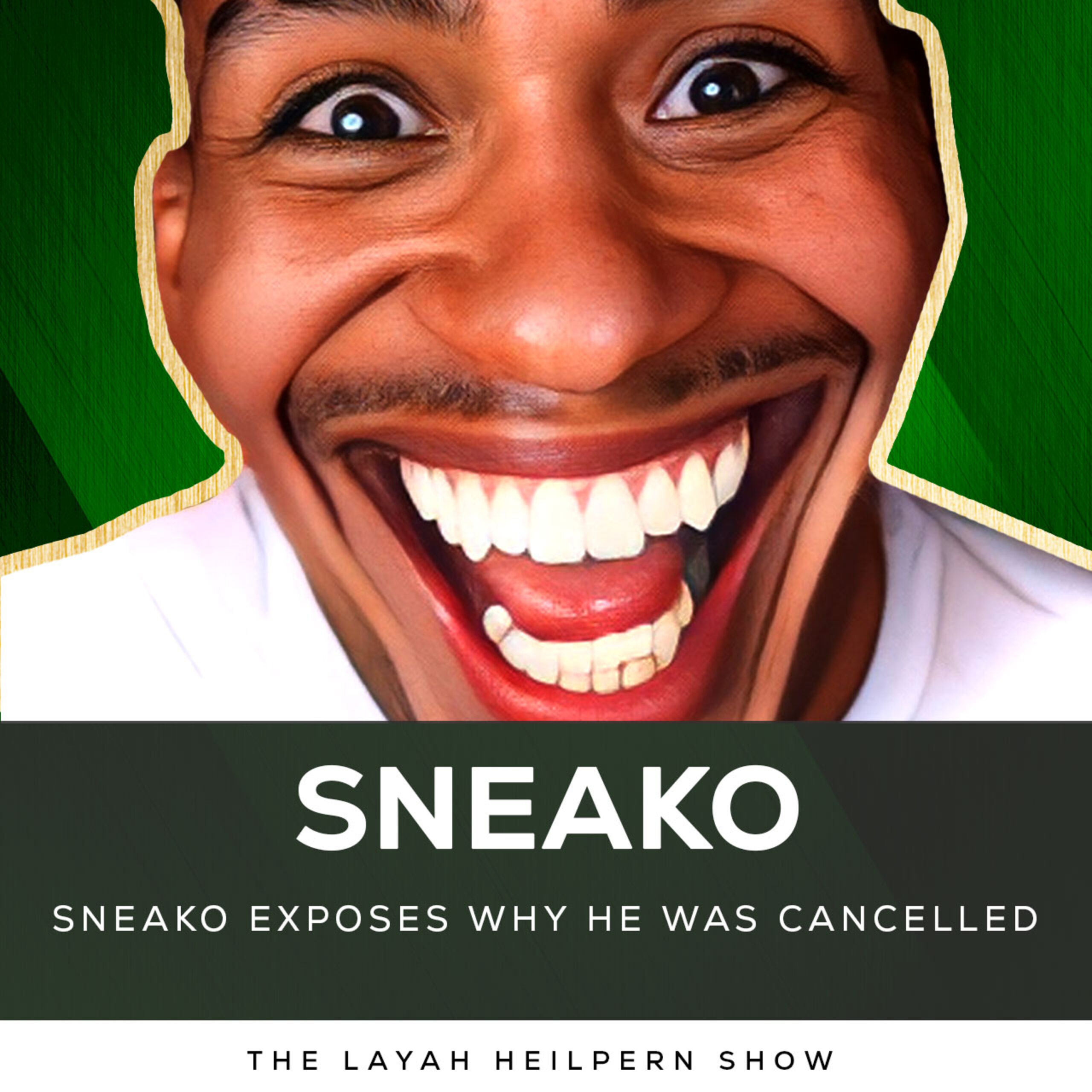 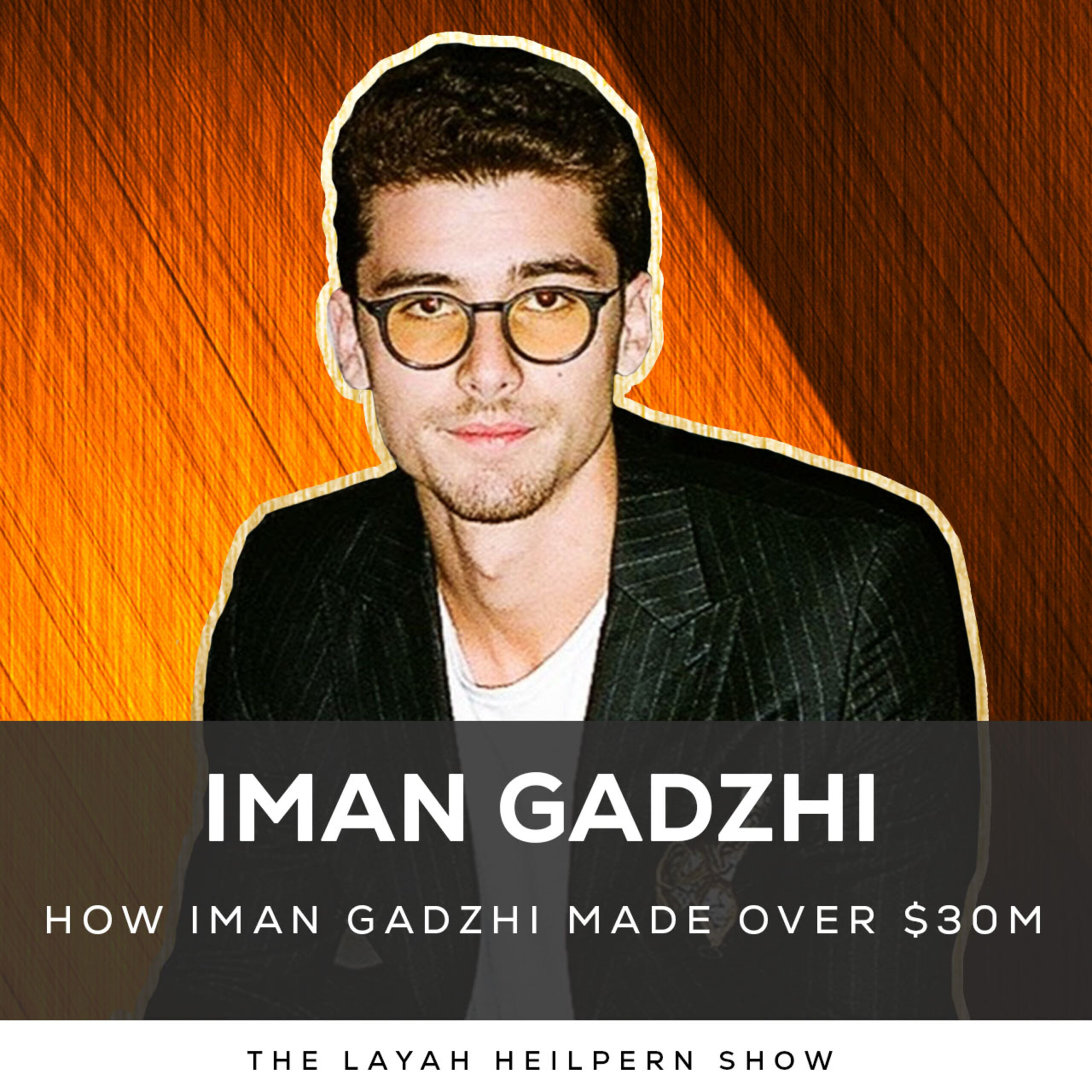 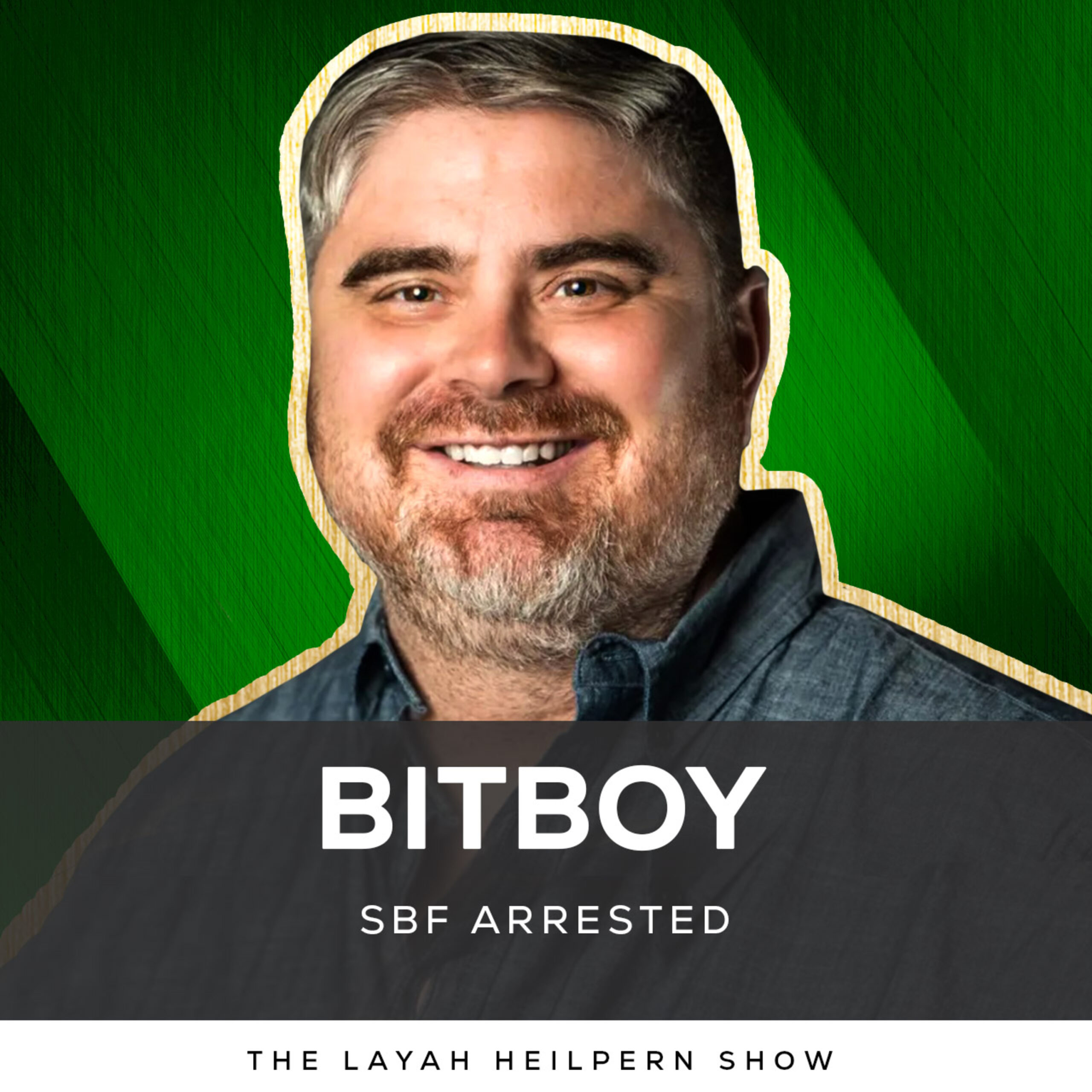 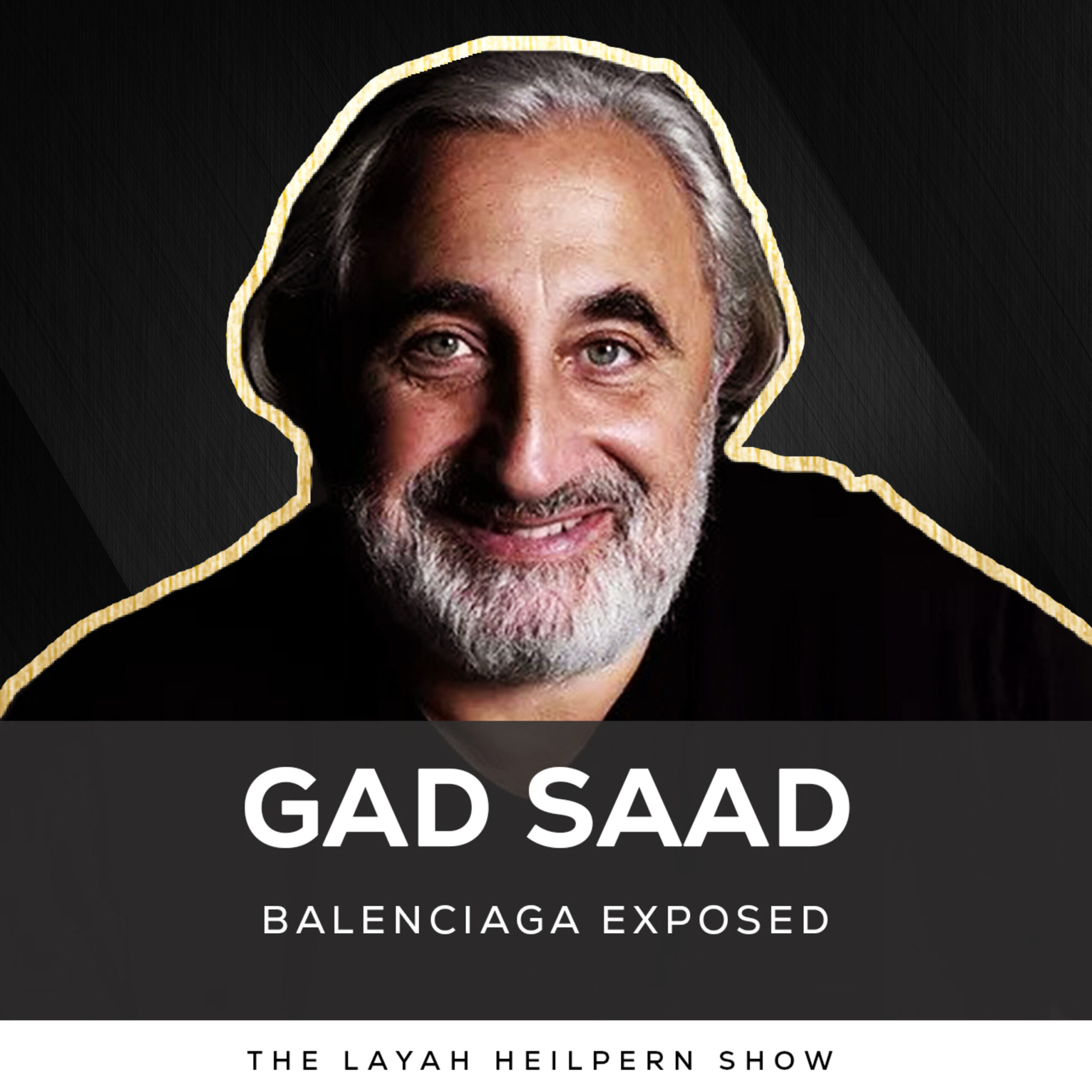 #108 EXPOSING BALENCIAGA CAMPAIGN AND THE PARASITIC MIND WITH GAD SAAD 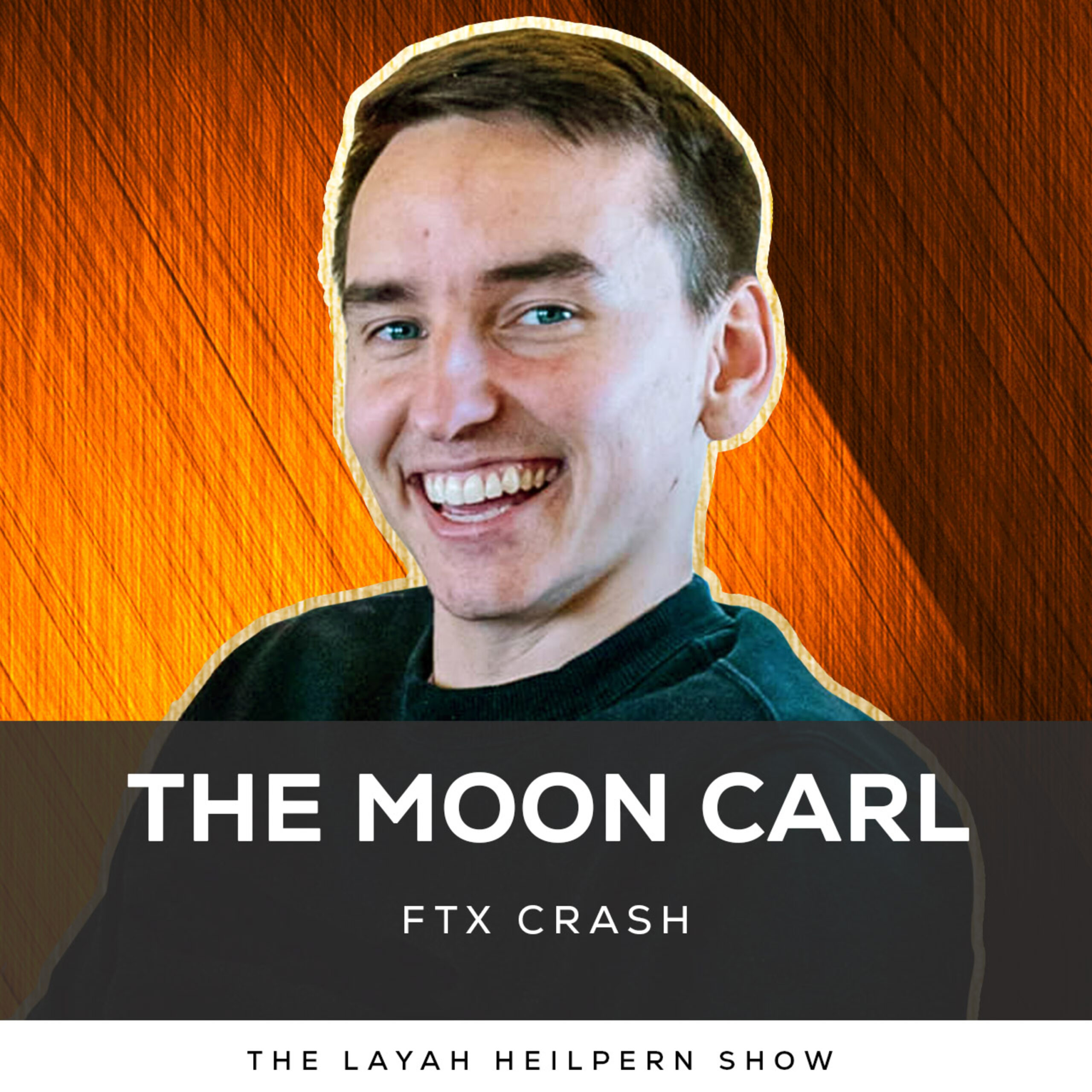 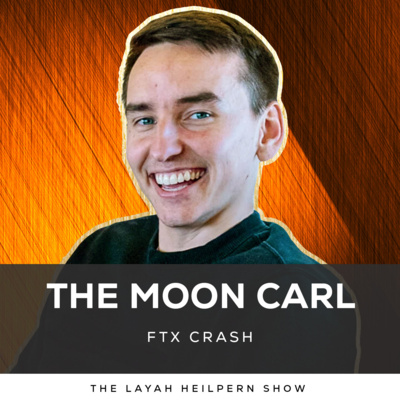 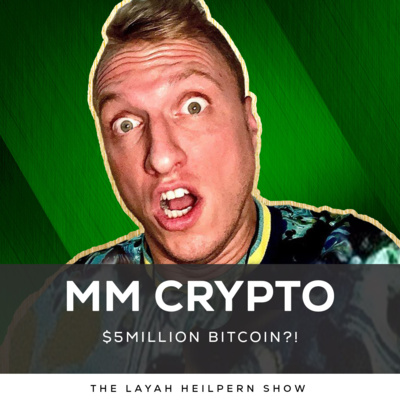 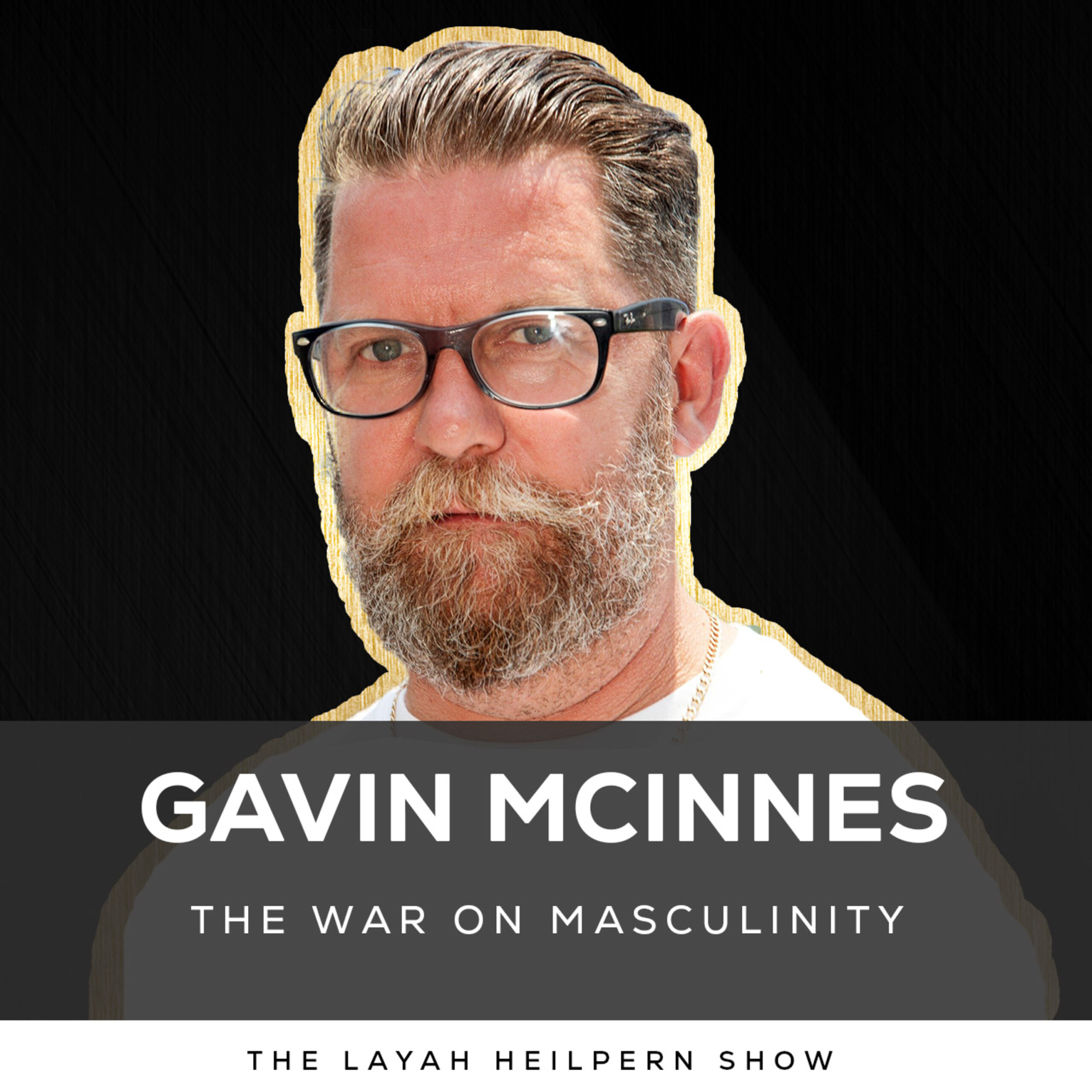 #105 Gavin McInnes- The War on Masculinity

The Co Founder of VICE, the Proud Boys and the founder of censored.tv Gavin McInnes joins the show to discuss The War on Masculinity.  He provides insight into the origin of the Proud Boys- how the mainstream media has spun into something it’s not. We get his latest takes on the pro feminist agenda, why it’s important for men to be men and what it means to be a man, the rise of censorship and much more! Gavin is known for his sense of humour gives us a great blend of comedy with truth explaining why things have only gotten worse since he started speaking over a decade ago. 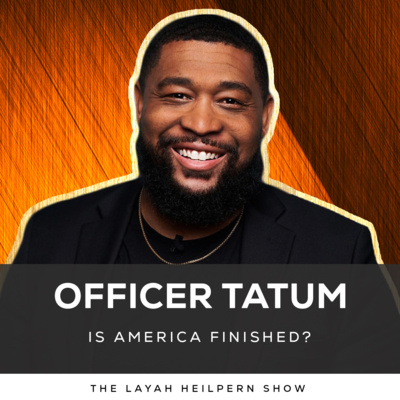 #104 Officer Tatum – The Destruction of America

Former Tucson, Arizona police officer and director of Turning Point USA- the now host and star of the well known Youtube Channel “Offer Tatum” joins the show. Brandon Tatum is most famously known for going viral for a video of himself during a 2016 Trump rally and has been featured several times on The Candace Owned show. He alongside Candace founded the Blexit movement most known for persuading the Black American population to leave the Democratic Party. We cover the defund the police debate, first class fatherhood, the importance of masculinity, why the Democratic Party is doomed and of course asking if systemic racism is real and much more! 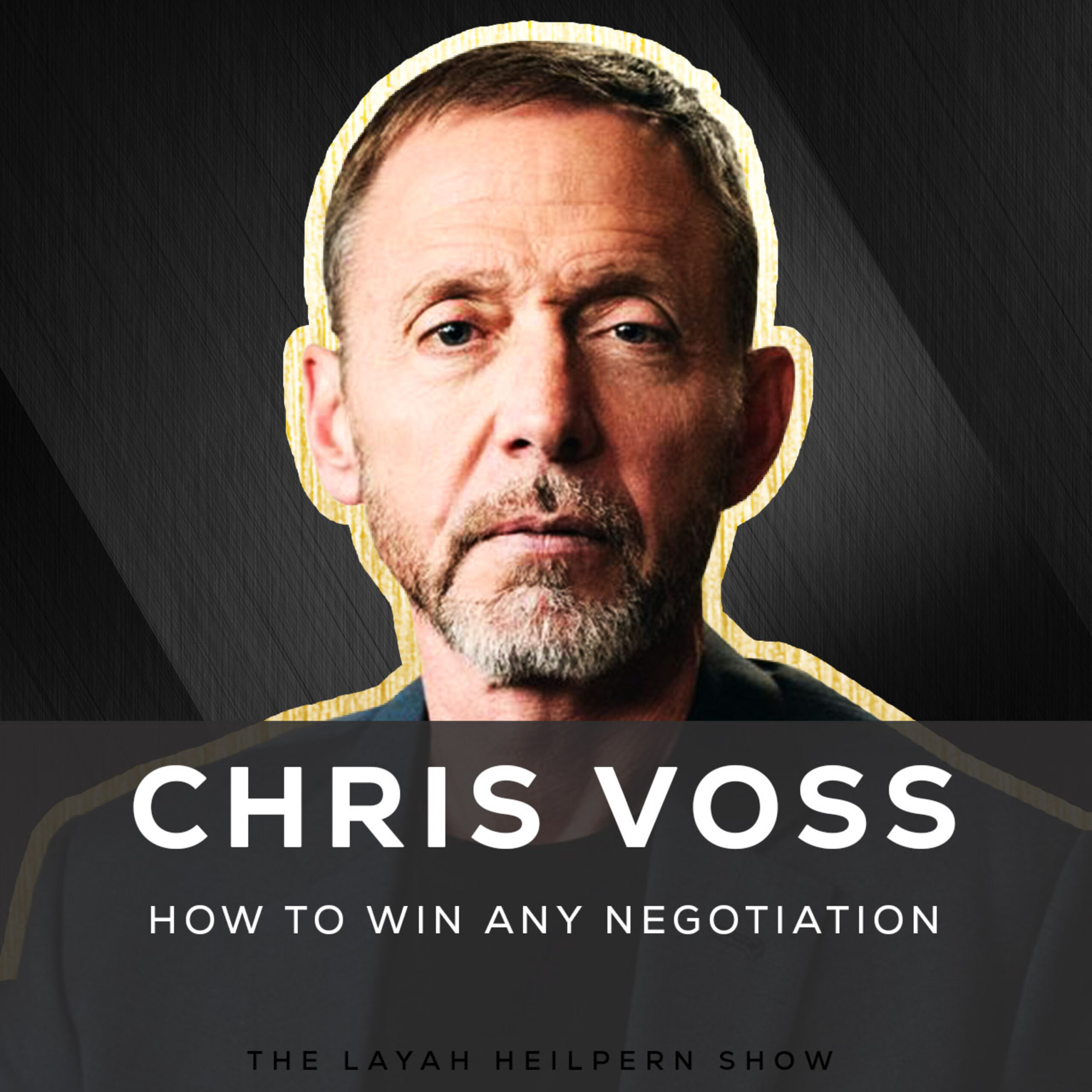 #103 Chris Voss – How To WIN any NEGOTIATION

Former FBI negotiator, Ceo & Founder of “The Black Swan Group” and author of New York Times best seller “Never Split the Difference” Chris Voss joins us to share “How to Win ANY Negotiation”. Why tact and empathy is more powerful than aggression and force. How to put the odds in your favour in any negotiation, whether in business, relationships or any other dynamic. Negotiation is an art and Chris is a Master artist. 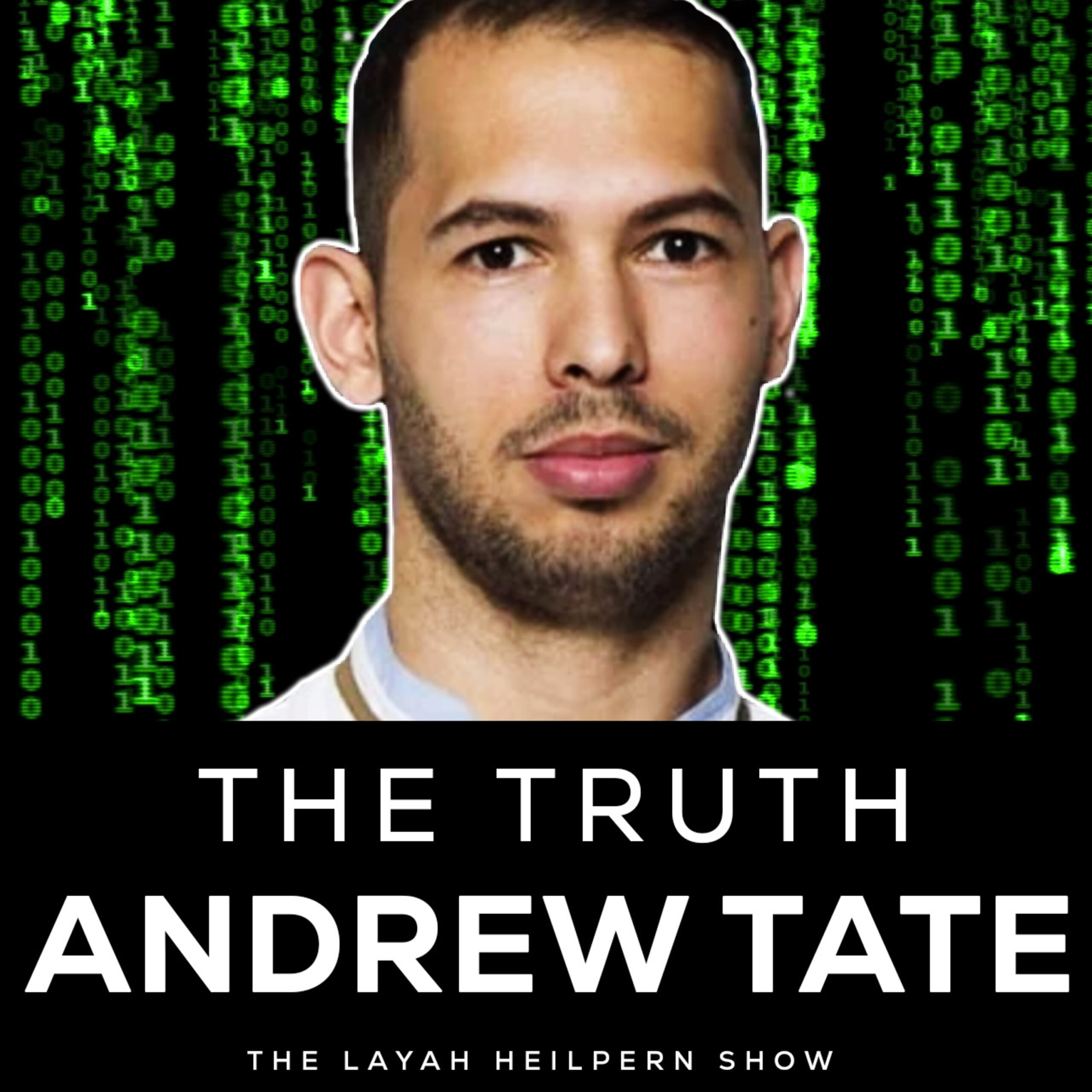 As the author of several books, including his latest “The Trap”  David Icke has spent the last 4 decades speaking and writing about the impending tyrannical plot to enslave humanity. A former UK football star and BBC broadcaster, David has become known for making bold predictions and even more impressively many of them having come true. David believes that the frequency of love can help us all spiritually awaken and mentally escape “The Matrix”. Watch this latest episode to catch a glimpse of how things operate behind “The Curtain”.  Sponsored by BitMEX click here to easily buy bitcoin: https://www.bitmex.com/about-spot?utm_source=layahheilpern&utm_medium=social&utm_campaign=spot&utm_id=spot&utm_term=spot&utm_content=v1 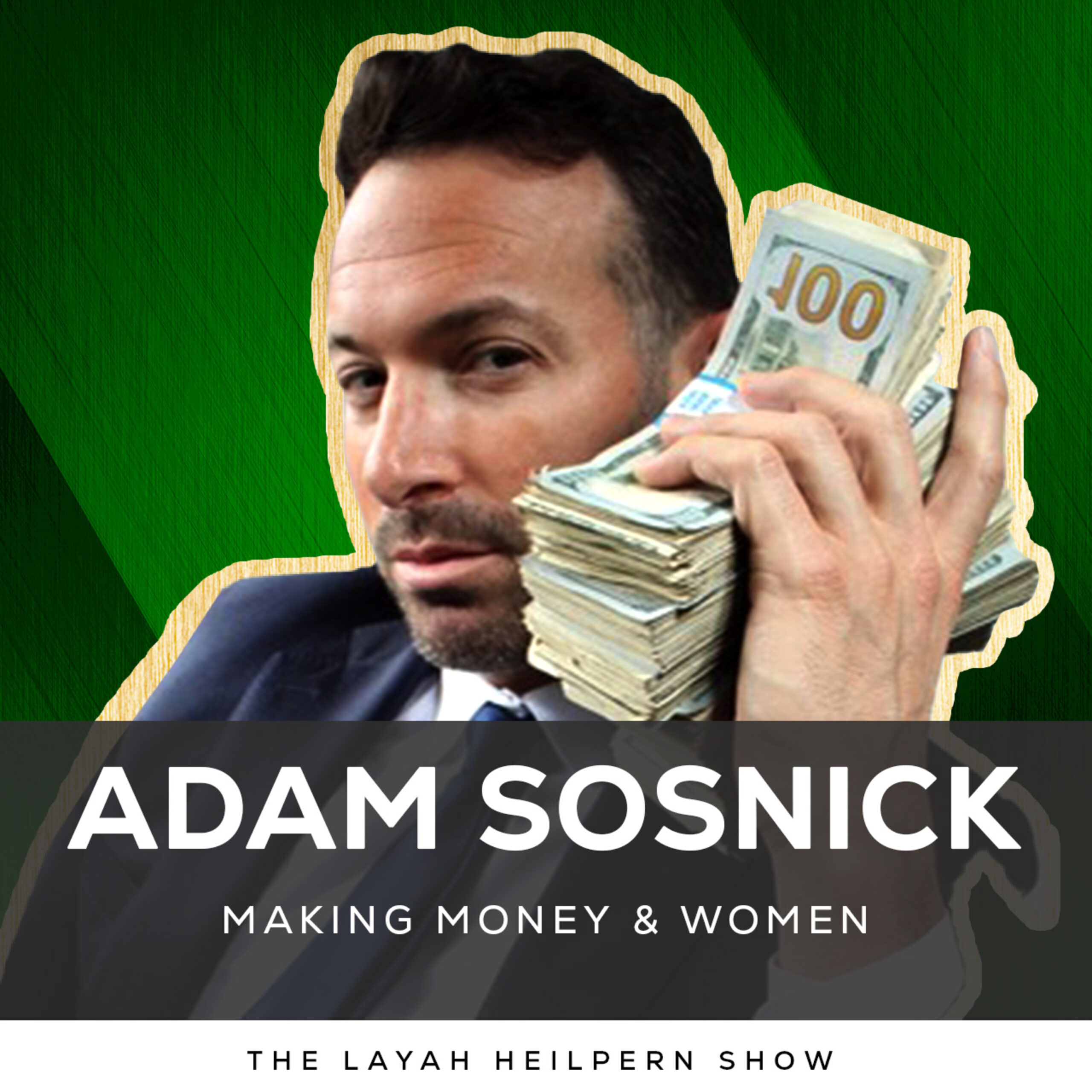 Adam Sosnick the host of Sos Talks Money and the Valuetainment Podcast joins Layah to discuss the best way to make money in 2022. He explains where people go wrong with finance and the most effective way to make money online. They also discuss dating in 2022 and the red pill vs feminism.   Sponsored by BitMEX click here to easily buy bitcoin: https://www.bitmex.com/about-spot?utm_source=layahheilpern&utm_medium=social&utm_campaign=spot&utm_id=spot&utm_term=spot&utm_content=v1 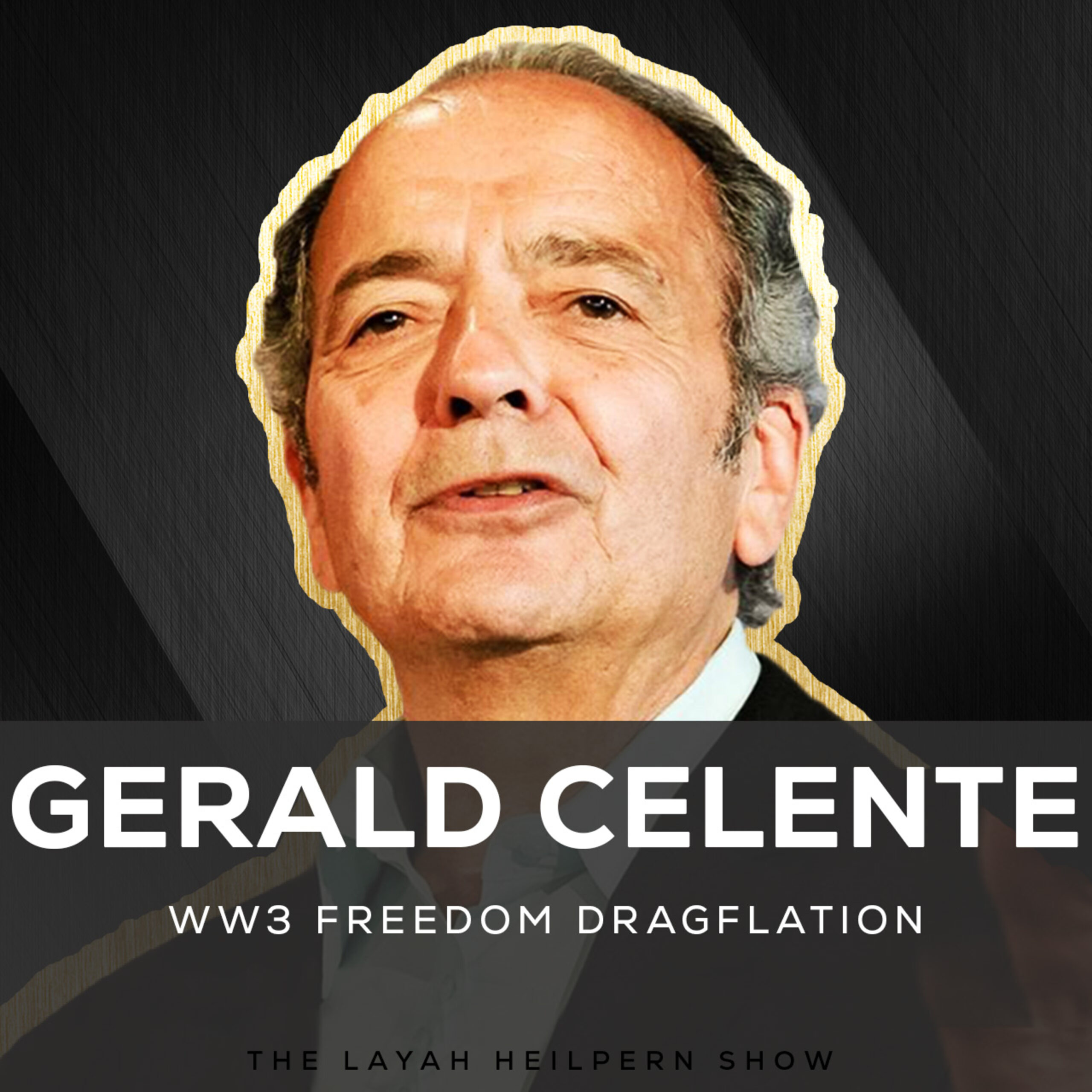 Media personality, trend forecaster and founder of the “Trends Journal” Gerald Celente joins us to discuss inflation, his term “dragflation”, the war in Russia/Ukraine and why that could be the match to set off WW3. He also discuss the pandemic and the history of the fed/interest rates, and how the media works overtime to manipulate the masses. He’s a believer in freedom and truth- if you are as well- this is one you must watch! 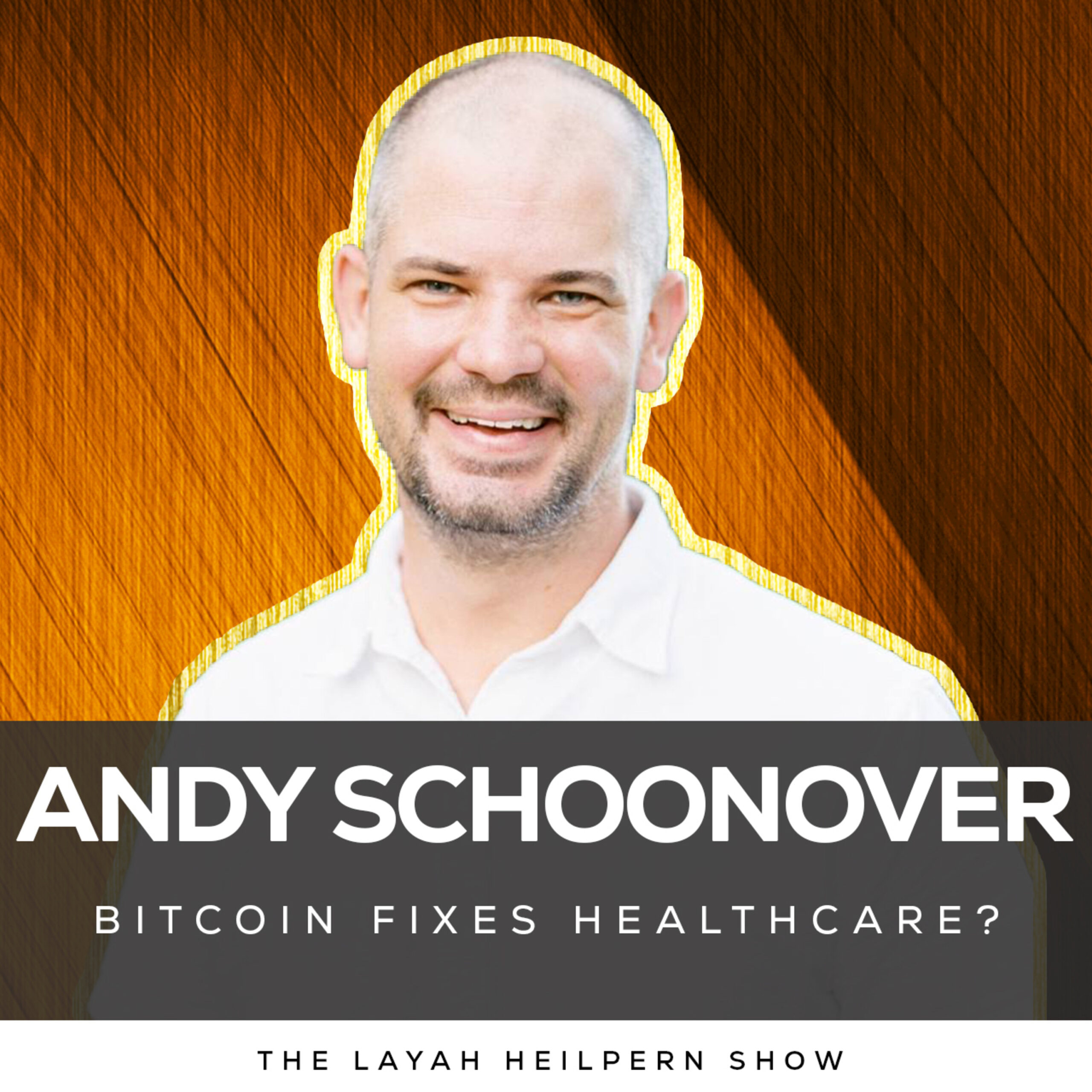 Stay up to date on all the latest stories breaking in the crypto world with Layah's Letter!